Bilfinger and the Norwegian energy company Statoil have combined extensive existing framework agreements and significantly extended the relationship. The agreement covers a period of 13 years and has a total volume of about €400 million. From January 2018 to 2031, Bilfinger’s Norwegian subsidiary will retain responsibility for insulation, scaffolding, surface treatment and further operational support services for offshore facilities on the Norwegian continental shelf. The contract in the Bilfinger segment Maintenance, Modifications & Operations relate to 14 oil and gas installations offshore.

In terms of total volume, this award from Statoil is the largest agreement ever won by Bilfinger Industrier Norge AS. Around 450 employees will work within the scope of the contract.

Bilfinger’s 2-4-6-strategy focuses on two service lines, four regions and six industries. “The long-term contract extension with Statoil is an important milestone. It confirms our very good market position in Scandinavia and strengthens our core industry oil and gas. Our maintenance professionals and our long-standing customer relationships are what set us apart”, says CEO Tom Blades.

Bilfinger Industrier Norge AS is a leading provider of services in the oil and gas industry – particularly in the areas of insulation, scaffolding and surface treatment. The company is headquartered in Stavanger, Norway and employs about 1,000 people who deliver maintenance and operational services for both onshore as well as offshore facilities on the Norwegian continental shelf. 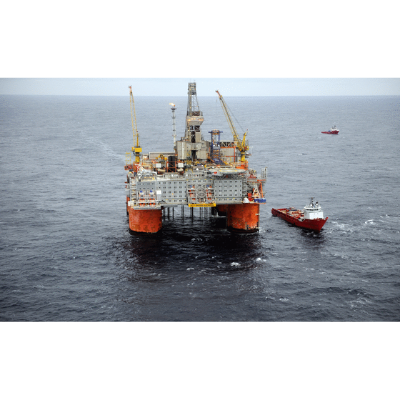 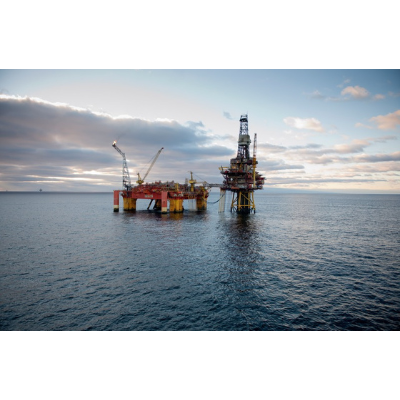