Three traditional construction companies form the historical roots of Bilfinger SE: Grün & Bilfinger AG, Julius Berger Tiefbau AG and Berlinische Boden-Gesellschaft. In 1880, master builder August Bernatz completed his first major project in what was then the German province of Lorraine. In 1883, the builder settled in Mannheim and Grün & Bilfinger AG evolved from his company. Julius Berger Tiefbau AG and Berlinische Boden-Gesellschaft, were both founded in 1890.

The Dresdner Bank held a significant stake in each of the three companies. Under the aegis of Jürgen Ponto, later the Spokesman of the Bank's Executive Board, the plan evolved in the 1960s to build a large, internationally competitive construction company. The first step was the merger in 1969 of Julius Berger AG with Bauboag, the successor of Berlinische Boden-Gesellschaft. Grün & Bilfinger AG acquired a majority stake in this company in 1970 and in 1975 the two companies were merged to form Bilfinger + Berger Bauaktiengesellschaft.

Due to changed market conditions, a new strategic course was introduced for the company at the start of the 21st century when it became the Multi Service Group. In 2001 it was renamed Bilfinger Berger AG and, in the years that followed, a series of strong companies in the industrial, power plant, and real-estate service sectors were acquired. At the same time, activities in the construction area underwent a targeted reduction. Bilfinger Berger developed from a construction company to an international engineering and services group. After the transformation into a stock company in accordance with European law (SE) in 2010, the company was renamed Bilfinger SE in 2012.

Bilfinger sold its civil engineering segment in 2014 while its building construction activities and real-estate services were sold in 2016. Since then, the company has focused on the delivery of industrial services. 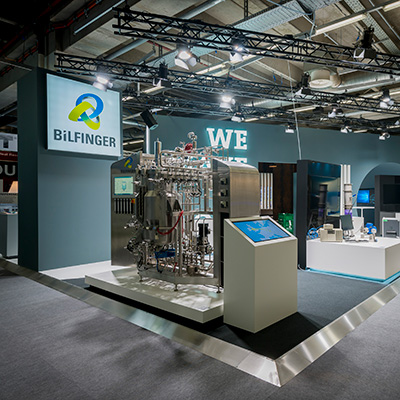 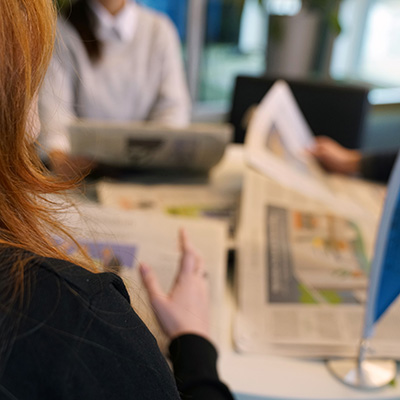 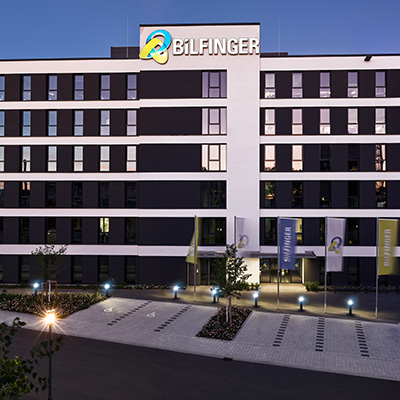 You will
find us
here