A large proportion of France’s energy is generated using nuclear power. But many of the reactors are reaching the end of their lifespans and need to be replaced by a new type of reactor.

Commissioned by EDF (Électricité de France), a team of experts from several companies has since 2011 been cooperating with the French electric utility company on the development of a new EPR. The team includes ten Bilfinger engineers, headed up by Gilles Maes, Managing Director of Bilfinger Peters Engineering.

“When the project was launched, the initial goal was just to make various improvements to the EPR,” Maes recalls. “We were aiming for a simpler, cheaper EPR that would above all be even safer than before. But as more and more ideas emerged during the discussion process, it became clear that this wasn’t merely going to be an upgrade to the EPR, but a new generation – the EPR2.”

The new reactor will be an optimized version of the current EPR. All the tried-and-trusted elements as well as the basic design will nevertheless remain the same. But it will take past experience into account, especially with regard to safety and environmental protection in addition to complying with future nuclear reactor requirements through a modified design.

These new requirements also include the energy mix, which has changed significantly in recent years due to the increasing importance of renewable energy. In order to respond to this constellation of new factors, special emphasis is being placed on the reactor’s high operational flexibility.

Furthermore, the new version will benefit from state-of-the-art processes and production technologies. The aim is to significantly reduce construction time and manufacturing costs. This is why the EPR2 will have a simpler design than its predecessor to facilitate serial production. By the same token, the prefabrication of many EPR2 components will allow for rapid installation on site. 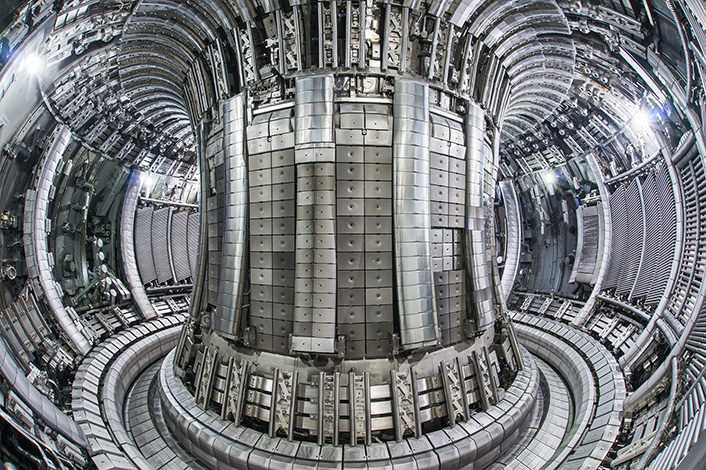 Getting to grips with using tritium

Nine kilometers south of Oxford, England, near the small town of Culham, a facility is currently under construction that could make a significant contribution to tomorrow’s energy supply – the world’s first tritium research center. 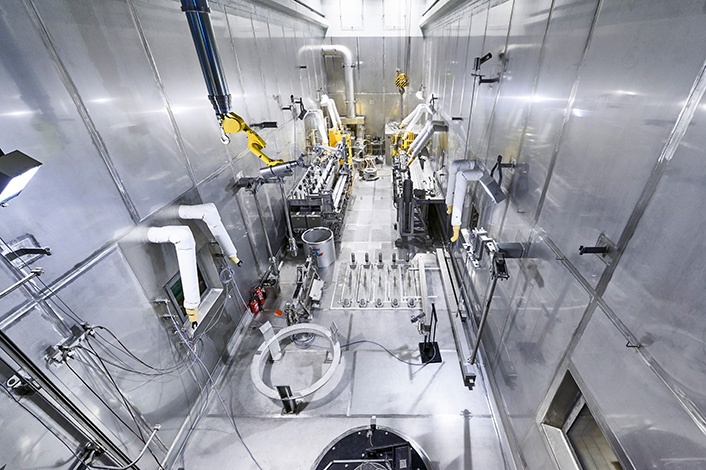 The EDF Group is about to hot commission its new ICEDA conditioning plant for radioactive waste in Bugey, France. From the initial planning through to on-site implementation, the project required a great deal of forethought and high-level engineering skills. 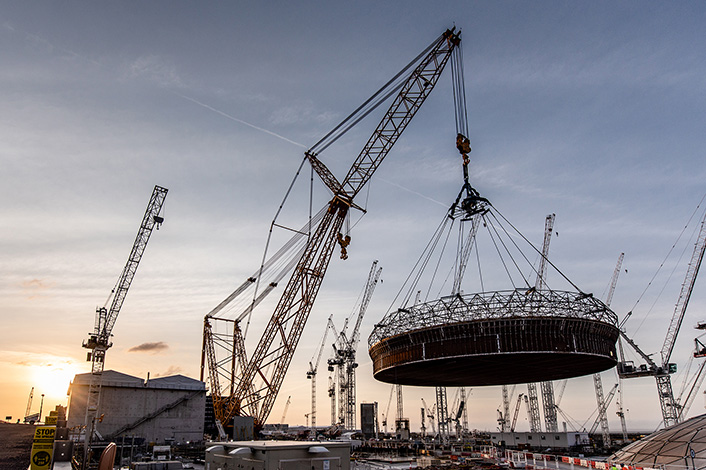 The two nuclear reactors under construction at Hinkley Point C in Somerset county in the southwest of England represent one of the biggest and most ambitious energy projects in Europe. Bilfinger is on board as a tier-one supplier. 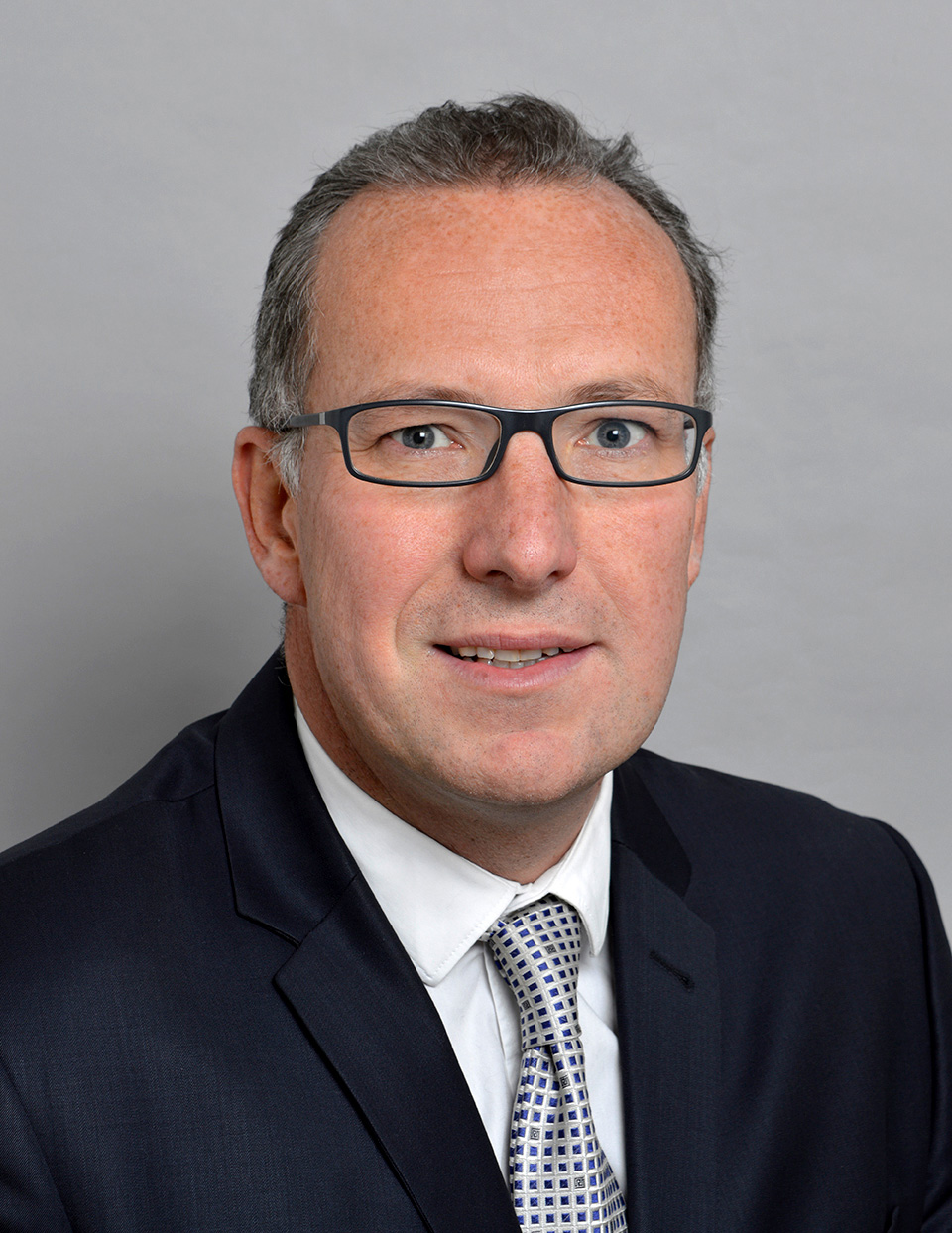 How does EPR2 differ from its predecessor version?

By factoring in past experience, including events in Fukushima, we are ensuring that the EPR2 will be even safer. At the same time, we are increasing its operational flexibility and reducing construction costs. By refining the design, we are streamlining the construction process, allowing many components to be prefabricated and harnessing the potential in standardization. Plus, we are, of course, making use of the latest digital technologies.

When will the new reactors be operational?

The first new reactors are scheduled for completion in 2030. They are set to replace six older reactors at three sites in France. Whether this plan goes ahead depends on the French government, whose decision on the matter is expected by next year or 2022 at the latest.

What is Bilfinger’s role in developing the EPR2?

Bilfinger has supported the project since its inception and was initially involved with the conceptual design. We have subsequently moved on to the basic design. Together with other experts, we are currently working on the Balance of Nuclear Island – the heart of a nuclear power plant – and on the Balance of Plants, which encompasses the supporting components. We will start work on the detailed design in the course of 2021.