Green hydrogen from the North Sea

Looking ahead, will our power be generated on energy islands? What would they look like? And what potential does the North Sea hold in this regard? The third phase of the North Sea Energy program, which brings together over 30 organizations, companies and research institutes from countries bordering the North Sea, aims to answer those questions.
“Energy islands offer fascinating possibilities,” says René de Schutter from Bilfinger Tebodin. “They provide a way to combine multiple energy production and storage technologies without the need for long transport routes and the losses they entail.” Power generated on neighboring off-shore wind farms, for instance, can be immediately converted into hydrogen or used to produce methanol and ammonia. What’s more, energy islands could facilitate CO2 capture and storage in the North Sea.

“The North Sea is perfect for this,” says de Schutter. “It’s not particularly deep in many areas and strong winds are practically guaranteed.” As part of a study conducted together with other companies and research institutions, René de Schutter and his team at Bilfinger Tebodin are exploring the North Sea’s potential for integrated energy production and supply.
Within the scope of this study, Bilfinger Tebodin also designed a 2-gigawatt, 5-gigawatt and 20-gigawatt plant for large-scale production of green hydrogen on three islands respectively. In total, the team developed six different-sized hydrogen production facilities. “Units on this scale would bring us very close to reaching the EU’s goal of carbon neutrality by 2050,” says de Schutter. “So far, the findings gathered as part of the North Sea Energy program are very encouraging. Energy islands could well contribute significantly to the power supply of the future.”

The North Sea plays a key role in generating energy from renewable resources. It is not only a possible location for offshore wind farms and underground carbon storage but might also prove very important for hydrogen production. In 2017, the North Sea Energy program was set up to explore the North Sea’s potential as an integrated energy system. The program brings together more than 30 organizations, companies and research institutions. A number of projects and studies aim to research the advantages of combining wind energy, hydrogen and CO2 storage in the North Sea. Furthermore, the public-private research program is testing innovative concepts in practice.

Energy Islads - How they work, in a nutshell 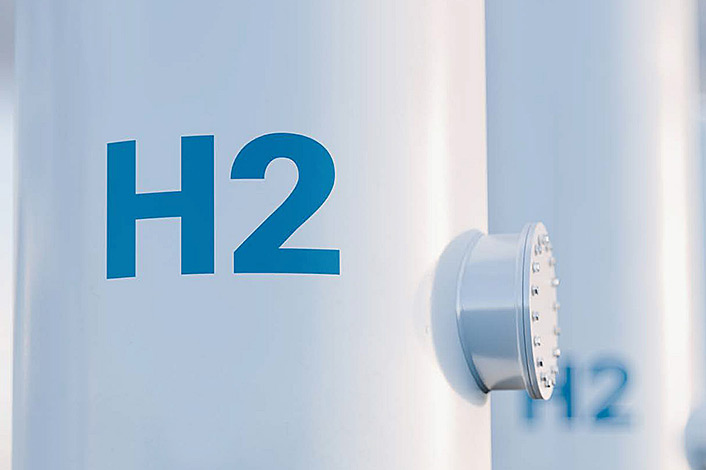 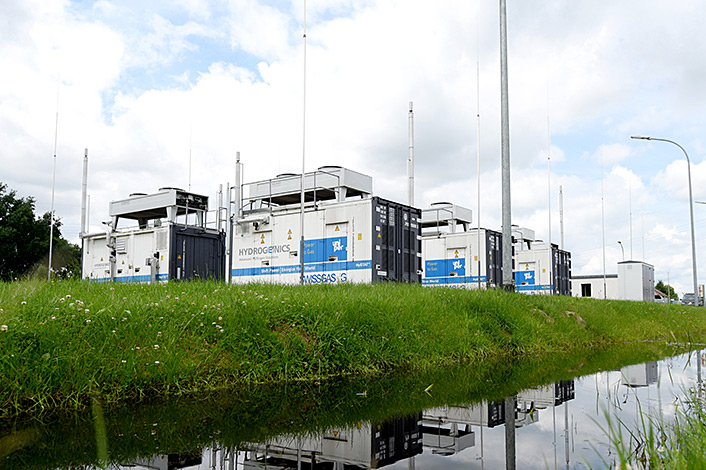 Offshore energy islands are currently a hot topic. That’s because power generated at nearby wind farms can be fed directly into hydrogen production so there is no need to invest in expensive undersea cables with appropriate transmission capacities. Instead, the existing North Sea natural gas pipelines could be used to transport the hydrogen. 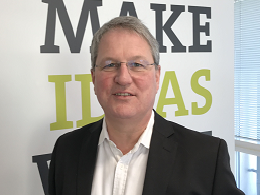 Global Development Director
charles.price*Please remove text between *, this is a spam protection*@bilfinger.com